Cornwall isn't always sunny... the weather was less than lovely for the Saturday of the Porthleven Food & Music Festival. As I drove over towards Helston the clouds thickened and sea mist crept in, walking into Porthleven from the football field it was blowy and cold. It wasn't long before the rain came down. It certainly didn't dampen any spirits though and it turned out to be a lively day filled with lots of lovely food and some fine music. I was there under the guise of photographer for the festival alongside fellow snapper Sean Gee. We had a good day, walked several laps of Porthleven, ate lots and took a load of photos. Thanks for having us, Porthleven.

Above: An appreciative audience in the Chefs Theatre.

Above: Jude Kereama from Kota 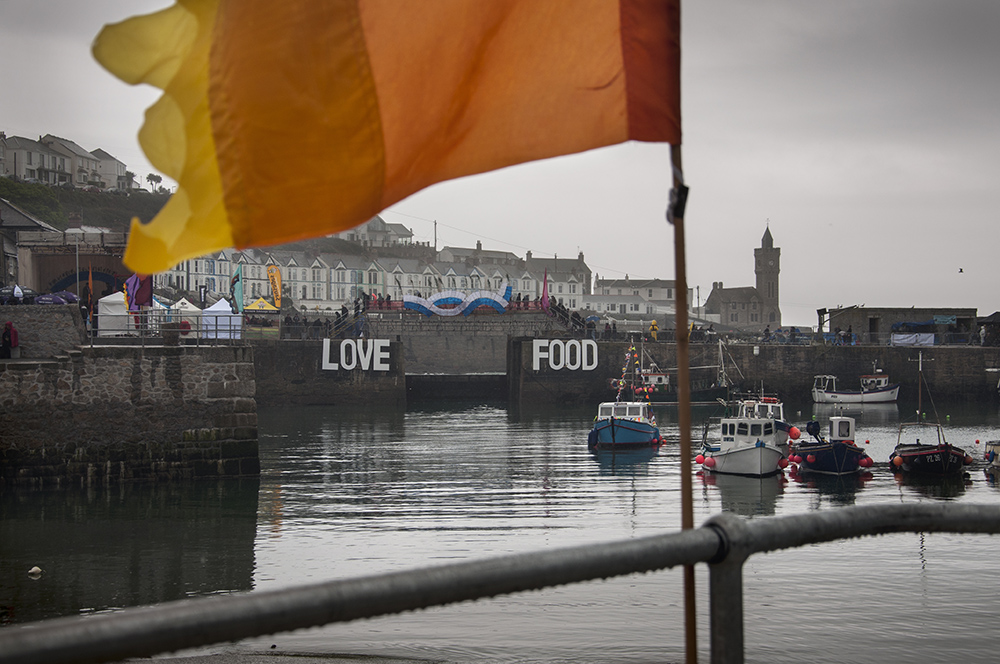 Above: Heavy skies over Porthleven

Above: Catch of the day 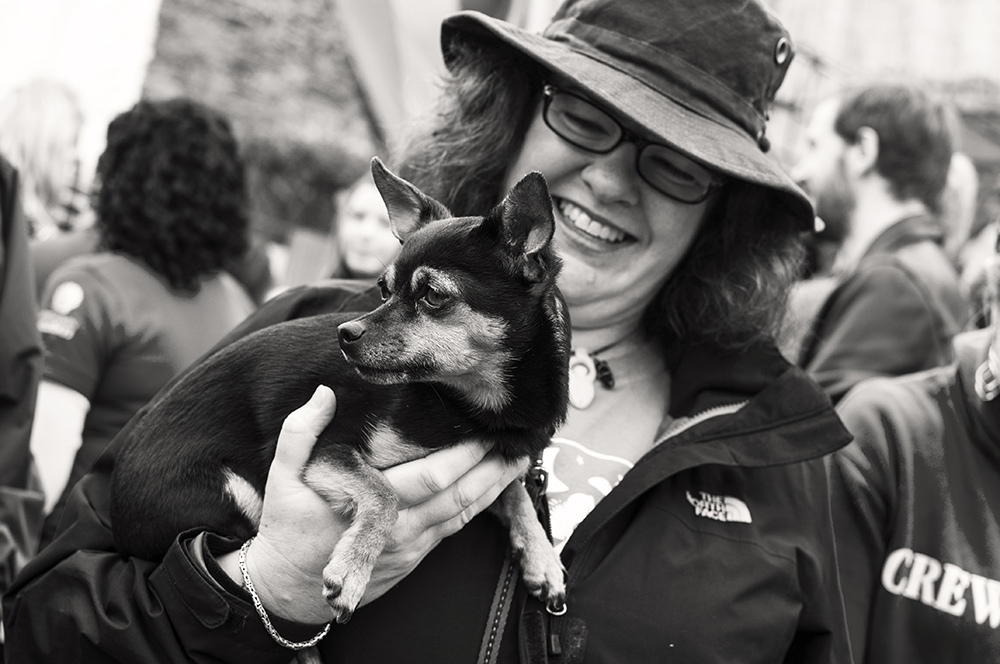 Above: Catch of the day, part two!

Above: Jack and Rick Stein with Daphne Skinnard. Great atmosphere at this demo. 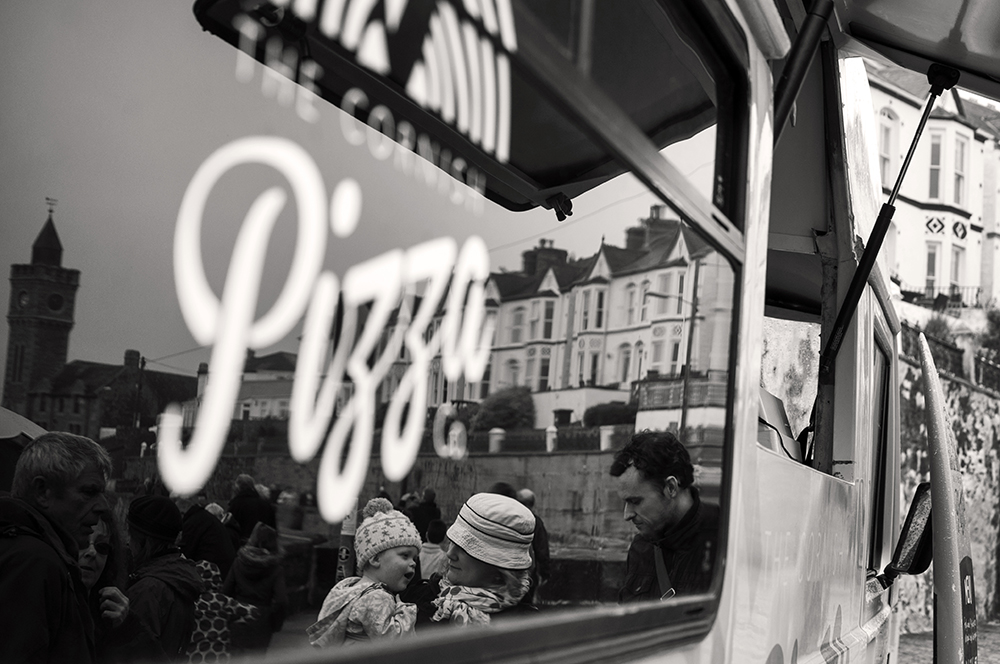 Above: Waiting for pizza from the Cornish Pizza Company.

Above: Samba Celtica brought some sunshine to the day. 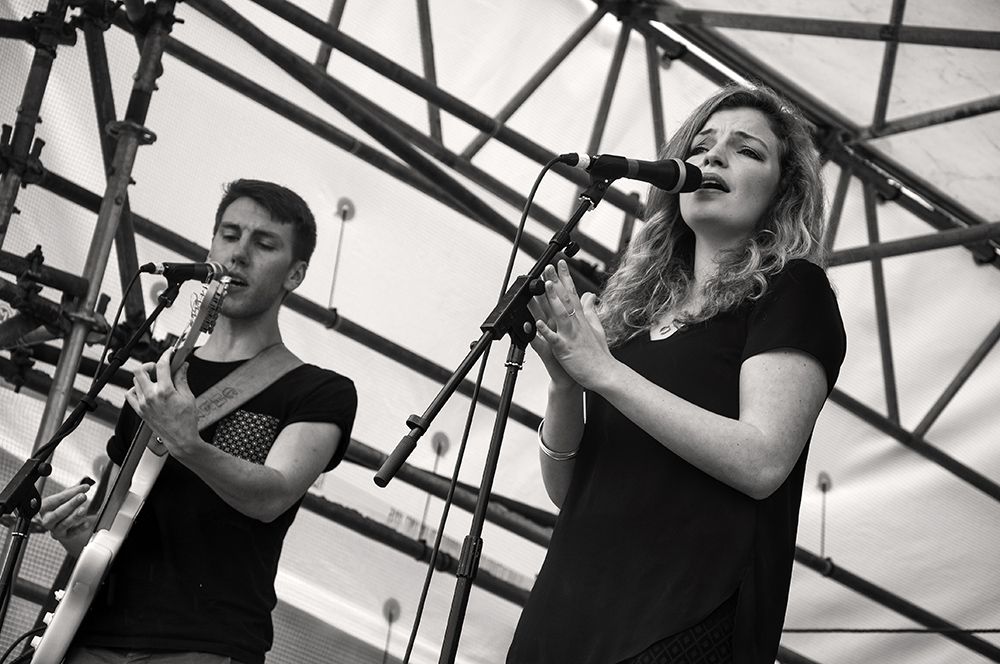 Above: Stone Roots were over on the BBC Introducing Stage and were fabulous.

Above: Kim Lowings brought some sweet folk vibes to the Salt Cellar Stage

You must have javascript enabled to be able to fully enjoy this site.